Looting:- If you are certain that there are enemies nearby and you need to loot a crate kept in an open field or on a road or anywhere you are an easy target and there is no cover nearby. You should throw a smoke grenade and quickly loot the items. If you don’t have a … END_OF_DOCUMENT_TOKEN_TO_BE_REPLACED 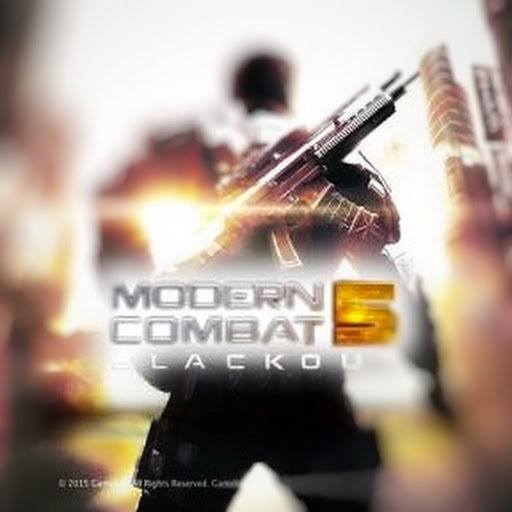 Modern Combat 5 was launched by Gameloft in the year 2014. Soon after, its release it became the most popular mobile FPS game and was played by almost everyone who had heard of the game as it was free to play. The game has over 100 million downloads on Google Play Store alone. The game … END_OF_DOCUMENT_TOKEN_TO_BE_REPLACED